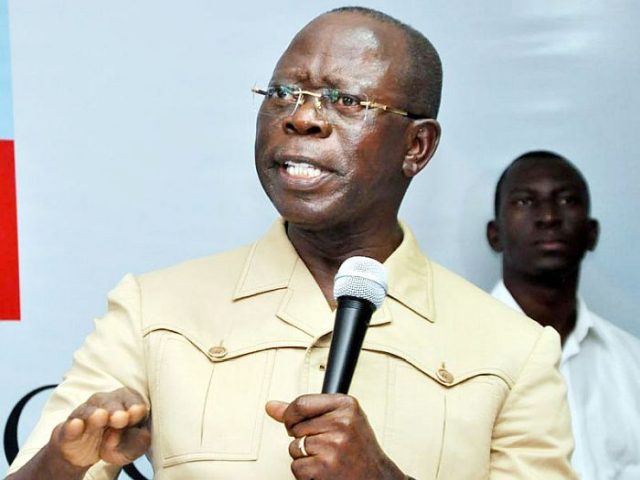 Atiku Abubakar, the PDP presidential candidate, would actually move to Dubai, according to Adams Oshiomhole, the Deputy Director of the Bola Tinubu Campaign Organization, who claims that Atiku is at ease there.

This was said on Wednesday morning while the former governor of Edo State answered questions on the Arise Tv morning show.

Oshiomhole was addressing an earlier claim that Atiku would retire to Dubai following the 2023 presidential election, which was attributed to Kashim Shettima, the APC vice presidential candidate.

Atiku, he claimed, has a history of moving to Dubai after being denied.

“Given Atiku’s history of migration, it is known that once he experiences a setback—specifically, once he loses an election—he moves to Dubai. He is stating the obvious because we are certain that nothing has changed.

“Nigeria has turned him down three to four times, and even his best relationship with Peter Obi in 2019 couldn’t save him.

“We are convinced that, God forbid, the same Nigerians who previously rejected him will do so once more. Additionally, he has a habit of moving to Dubai after being rejected. The vice president meant it in that way.

“Atiku has been relocating to Dubai, and he will do so soon. There, he feels at ease. I’m hoping he’s unaffected by Nigeria’s embargo. I’m hoping he’ll go there.”