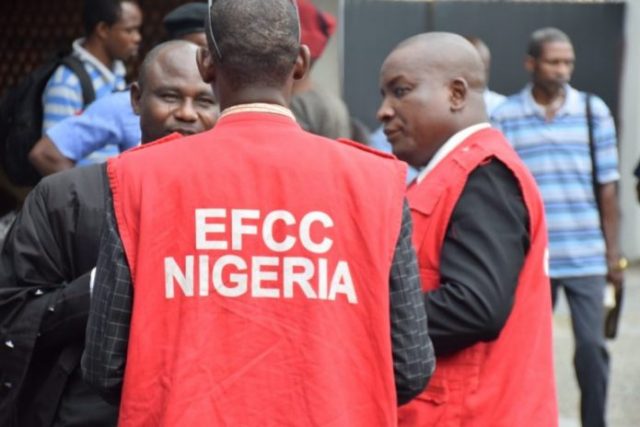 The All Progressives Congress (APC) senatorial candidate in Kano central, Abdulkareem Abdulsalam Zaura (also known as AA Zaura), has not been seen since the beginning of his trial, according to the Economic and Financial Crimes Commission (EFCC), which has informed a Federal High Court in Kano.

After the Court of Appeal overturned the previous discharge and acquittal decision and mandated a new trial, AA Zaura was charged with scamming a Kuwaiti national of $1.3 million.

He was scheduled to be arraigned on Monday.

The defendant, however, was not present in court on Monday as he was not on October 14, the day that had previously been set for the arraignment.

The prosecution’s attorney, Aisha Habib, who also serves as the EFCC’s head of legal, responded to a question from the trial judge by claiming that the defendant was nowhere to be located and that his absence from court demonstrated his complete disrespect for the court.

Ibrahim Waru, Zaura’s attorney, however, informed the court that his client is exempt from appearing in person because they had submitted an interlocutory application contesting the court’s jurisdiction.

The second reason, he continued, is that his client is not physically capable of standing trial; a medical report has been acquired, he added.

After the prosecution informed the court that some documents (a medical report) had just been provided to them by the defense attorney, the judge, Justice Mohammad Nasiru Yinusa, ordered that a written application regarding whether or not the defendant should be present in court be filed by his counsel.

READ ALSO:  39 kids are kidnapped by bandits in Nigeria

The subject has been postponed until November 10 in the interim.

According to the Daily Trust, AA Zaura was previously tried by Justice Lewis Allagoa of the same court and was released and found not guilty in June 2020.

The EFCC filed an appeal after being dissatisfied with the court’s decision, and a three-judge panel of the appellate court, presided over by Justice Abdullahi Bayero, upheld the appeal and mandated that the case be retried before a different judge.