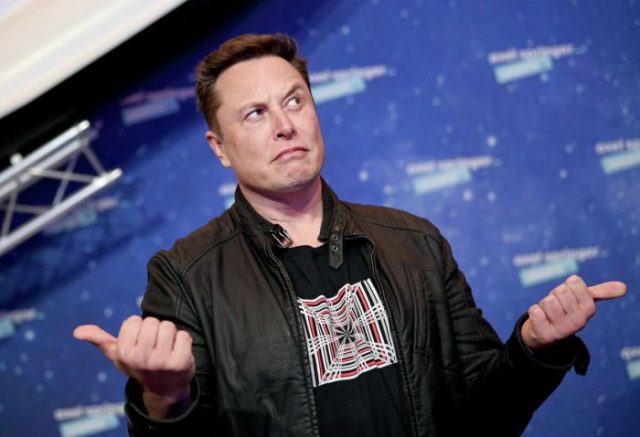 Elon Musk is apparently planning to let off a quarter of the workforce in his initial round of layoffs after purchasing Twitter for $44 billion.

It happens after the newly appointed CEO of Twitter allegedly gave the company’s engineers less than two weeks to rebuild Twitter’s authentication mechanism or face termination.

The negotiations about the job reduction, according to the Washington Post, were overseen by celebrity attorney Alex Spiro, a longtime Musk legal counsel.

The source told the Post that the initial round of layoffs will affect practically every department, with a focus on sales, product, engineering, legal, and trust and safety in the coming days.

According to a regulatory filing, Twitter had over 7,000 workers at the end of 2021, with roughly 2,000 people making up a quarter of the total.

Musk refuted a New York Times article that claimed Twitter employees would be laid off on a day other than tomorrow, November 1, in order to avoid stock grants that were due that day.

Next to engineers, salespeople make the most money at Twitter, with some making over $300,000.

Musk intends to introduce a verification system that is pay-for-play and will cost verified customers $20 a month, according to a report from The Verge.

The issue is that engineers must implement the plan by November 7 or risk losing their jobs. Only on October 30 were the employees informed of the project.

According to the Verge story, the cost of the verification is liable to fluctuate. The cost will also include as-yet-unidentified other features.

When he assumed leadership of the social media business last Thursday, the Tesla and SpaceX CEO instantly ousted the company’s CEO, chief financial officer, head of legal, and general counsel.

READ ALSO:  Rapper Ycee: "When I Cheated, It Was Out of Greed"