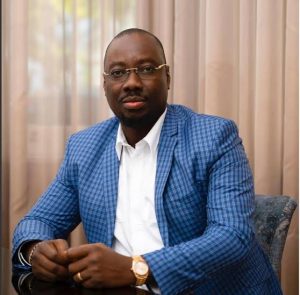 Portable, who previously expressed support for APC candidate Oyetola and chastised Davido for unfollowing him on Instagram, presumably due to a conflict of interest, took to his Instagram page shortly after Adeleke was declared the winner to congratulate him with a victory song he composed for him.

He shared Ademola’s photo on his page and wrote, 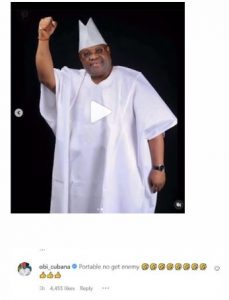