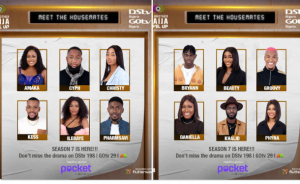 The twelve housemates are the first to be revealed during the reality show’s “Level Up” double weekend premiere. 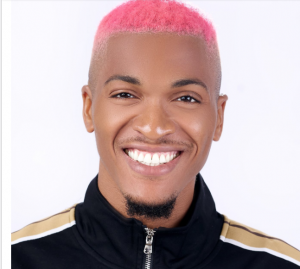 Groovy is from Anambra and he describes himself as down-to-earth and fun to be around. He says he is single and ready to mingle. 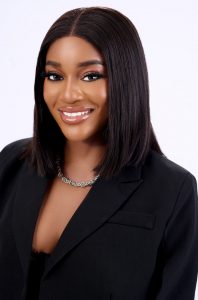 Beauty is a lawyer and ex-beauty queen from Taraba state. She said she’s all about “high energy”. Beauty is the 43rd Miss Nigeria. 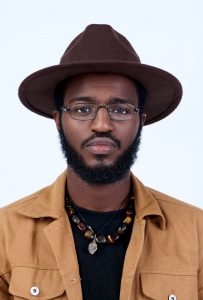 Khalid is 22-years-old and he says he loves basketball and skateboarding. He also loves to play games. He is from Plateau state. 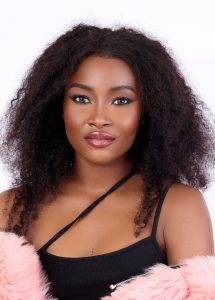 Ilebaye described herself as controversial, and is bringing GenZ drama and not also not here to “ship” 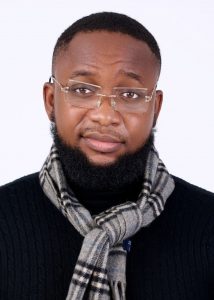 Cyph who was unveiled as the fifth housemate on the reality show, said he’s a tech bro, lover and fighter. 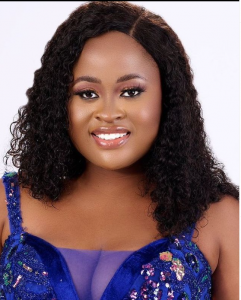 Amaka is a health care expert from Aguata, Anambra State. She described herself as an extremist who will disappoint those who think a man will be winning the reality show this year 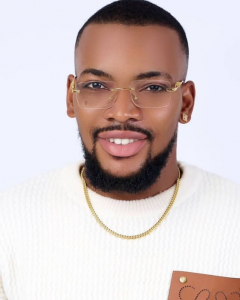 Kess is a 28-year-old married man from Delta state. He said his wife gave him a hall pass and he’s leaving everything behind. 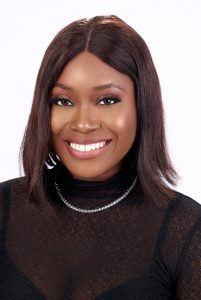 Daniella is a poet from Cross River state has a twin. She’s bringing just love and no drama. 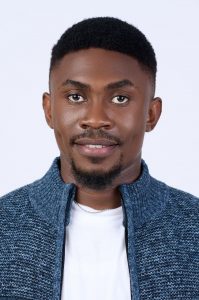 Pharmsavi is a Pharmacist from Akwa Ibom state. He said he’s bringing entertainment and laughter 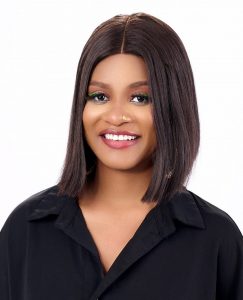 Phyna is from Edo state. The housemate said she’s short tempered and will be bringing drama which could be violence, fun…anything. 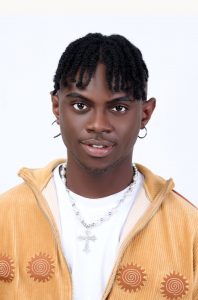 Bryan is a music producer from Imo state. He also disclosed that he’s annoying on purpose, a single pringle and small ashawo dey im eye. 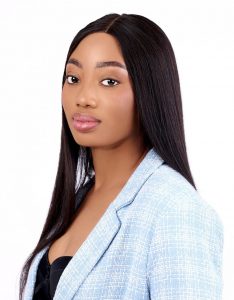 Christy is from Ondo state, and she also claimed she’s quite sarcastic. She said she’s here for the prize and not a fan of “chopping” breakfast.