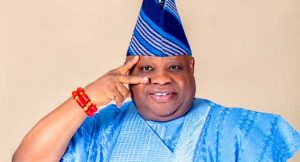 American singer and frequent Afrobeats collaborator have joined the majority of Osun, as well as members of Davido’s crew, have gathered to celebrate the election victory of his uncle, Senator Ademola Adeleke.

The musician expresses his support for the senator by reacting to his victory with love and lightbulb emojis on an Instagram story post. 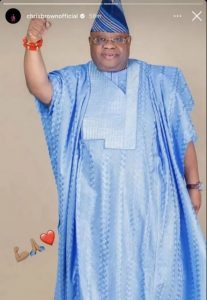 Following Chris Brown’s post, Davido reposted it on his Instagram to express his love for the musician, whom he referred to as his “brother.” 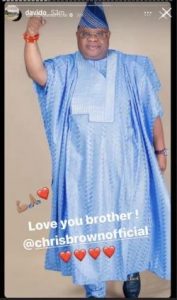