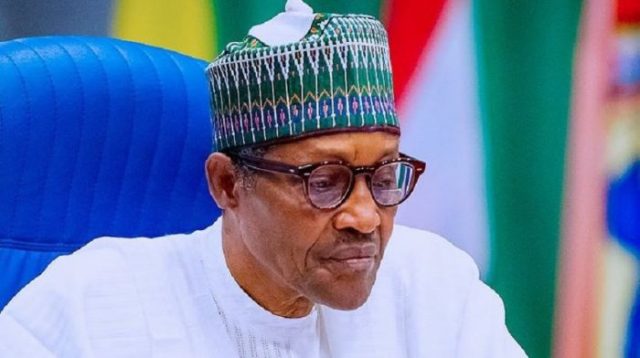 The Federal Government claims that despite the nation’s economic challenges, President Muhammad Buhari has persisted in making the poor and vulnerable Nigerians smile.

This declaration was made on Wednesday in Jalingo, Taraba State, at the launch of the GEEP 2.0 by Nasir Sani-Gwarzo, the Permanent Secretary of the Ministry of Humanitarian Affairs, Disaster Management, and Social Development (Government Enterprise and Empowerment Program).

According to Sani-Gwarzo, President Buhari’s administration has already helped many Nigerians escape poverty and is still on track to do so for 100 million more before the end of his term in 2023.

“Despite other economic challenges the administration at the time inherited, the Federal Government has paid more attention to generating solutions to address the plight of the poor and vulnerable in the country since the inception of President Muhammadu Buhari’s led administration in 2015, when it inherited a National Poverty Incidence level of 70% on average, according to the National Bureau of Statistics, NBS,” he said.

He added that the NSIP was launched in 2015 as a strategy for reducing poverty and that it is now attracting several collaborations, including those with foreign development organizations.