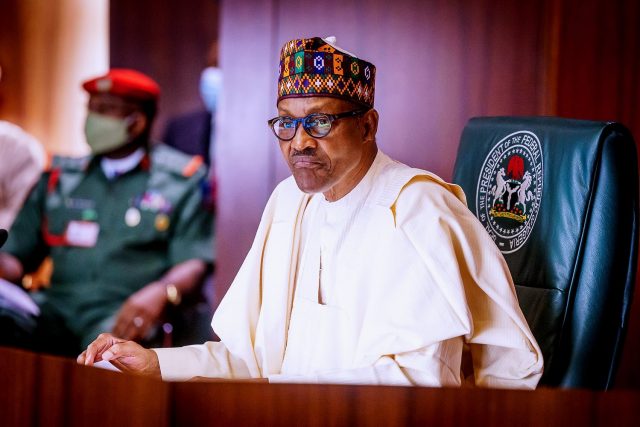 The Nigeria Police Force (NPF) has been tasked by President Muhammadu Buhari with maintaining political neutrality and ensuring the success of the elections in 2023.

The three-day Conference and Retreat for Senior Police Officers was opened by Buhari on Monday in Owerri, the capital of Imo State.

The President was reported by his advisor Garba Shehu as stating, “As I have frequently said, elections are local, and it is only when the votes actually count that the faith of the population in the democratic process can be proved and government legitimacy secured.”

“The only way to ensure this is through impartial, tough, and professional security operations and a well-policed election.

“I charge the Nigeria Police Force to provide the nation with this on this day and occasion during the 2023 General Elections.

“I, therefore, task the Inspector General of Police to uphold his standards of leadership that will ensure a level playing field, secure public space for the citizens to freely exercise their franchise, and for the outcome of the elections to be a true reflection of the people’s choices,” the statement reads.

The Nigerian leader continued, “My goal is to reinstate the Police as the primary institution in restoring public confidence and professionalism.

In addition to being updated, the police force should be well-funded, correctly outfitted, and reoriented to efficiently police our democracy and provide a stable internal security order under a citizen-led, technology-driven, rule of law that is governed by intelligence-based policing models.

READ ALSO:  39 kids are kidnapped by bandits in Nigeria

“I am motivated that we have established a strong foundation via our reform initiatives for the restoration of the operational competence and professional effectiveness of the Police.”

“I am also pleased to note that our Police has recently shown high professional, ethical, and operational standards as reflected in their performances in internal security operations and during the recent off-season electoral outings in Edo, Anambra, Ekiti, and Osun states.

This is in accordance with my democratic visions and shows the positive impact of these reforms.